My Home
My Project
My LABC
My Tradesperson 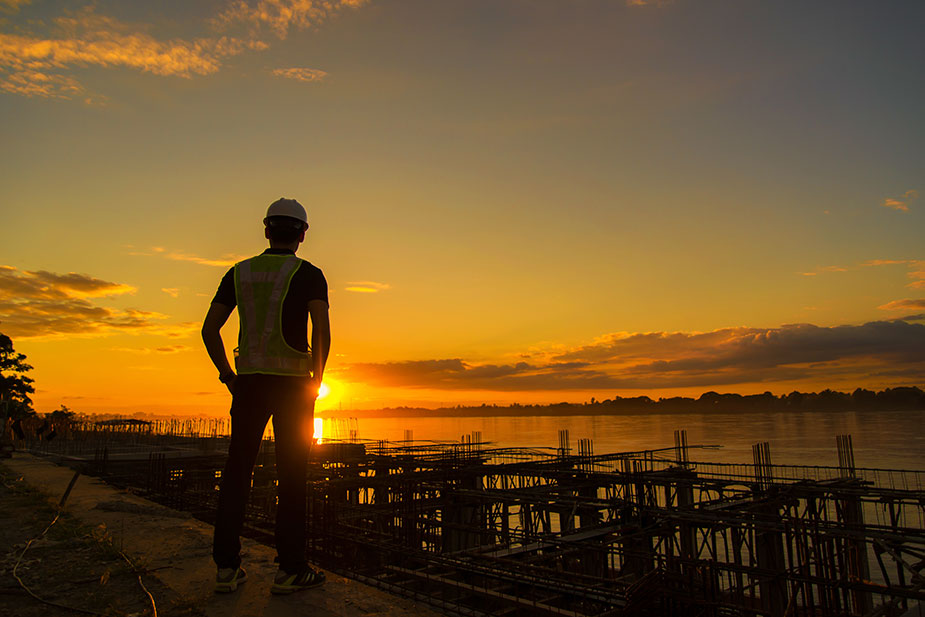 The Chancellor, Philip Hammond, has warned that restrictive planning laws in the UK could lead to problems if the country is forced into a no-deal Brexit, rather than accepting the deal currently on the table from the Prime Minister.

Hammond warned that planning rules could lead to delays of years in the building of crucial infrastructure required to cope with a no-deal Brexit - where the UK moved to a World Trade organisation model of trade. The new infrastructure would include new lorry parks, buildings and equipment at trading ports. He believes it will take longer than 2 years for the planning permission to be approved for this.

The World Trade Organisation has a number of requirements regarding customs and regulatory checks for the UK to be able to use their terms. Hammond suggests the UK planning system would struggle to meet these within two years.

The Chancellor used Dover as an example and pointed out that the current planning system would take longer than two years to simply approve infrastructure changes, let alone actually building them. He used this as an example of why a no-deal Brexit would be “terrible” and the Brexit deal proposed by the Prime Minister had a smaller economic cost.

A Bank of England report has suggested that the British economy could suffer greater short-term damage than during the financial crisis if no temporary deal is in place to protect EU trading. According to Hammond, this could not be alleviated by interest rate cuts due to increases in inflation.

If the Prime Ministers Brexit deal is not accepted, the only other options are a no-deal Brexit or staying in the EU - something that has been ruled out by the government.

©2014-2019 All rights reserved. The copyright of council profiles, descriptions, contact information and contact data is owned by LABC and it may not be reproduced without the express permission of LABC.